simon_w
reply
Crabs are, after all, the ultimate form
Wellington, New Zealand

alt_text_bot
reply
Nature abhors a vacuum and also anything that's not a crab. 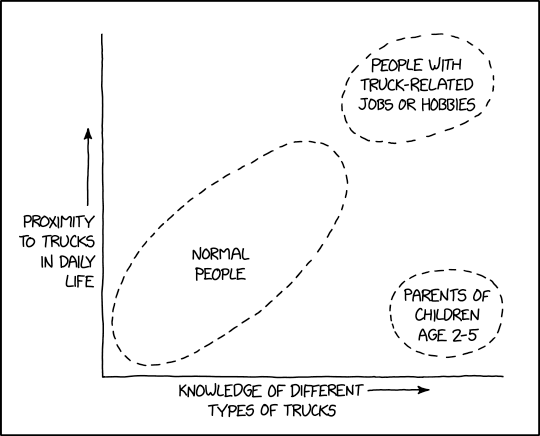 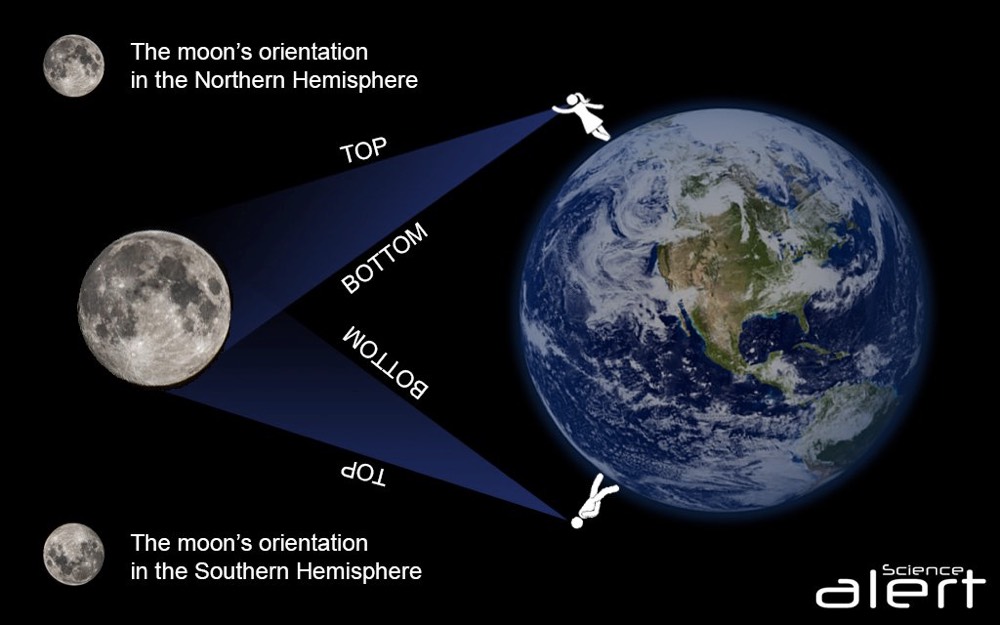 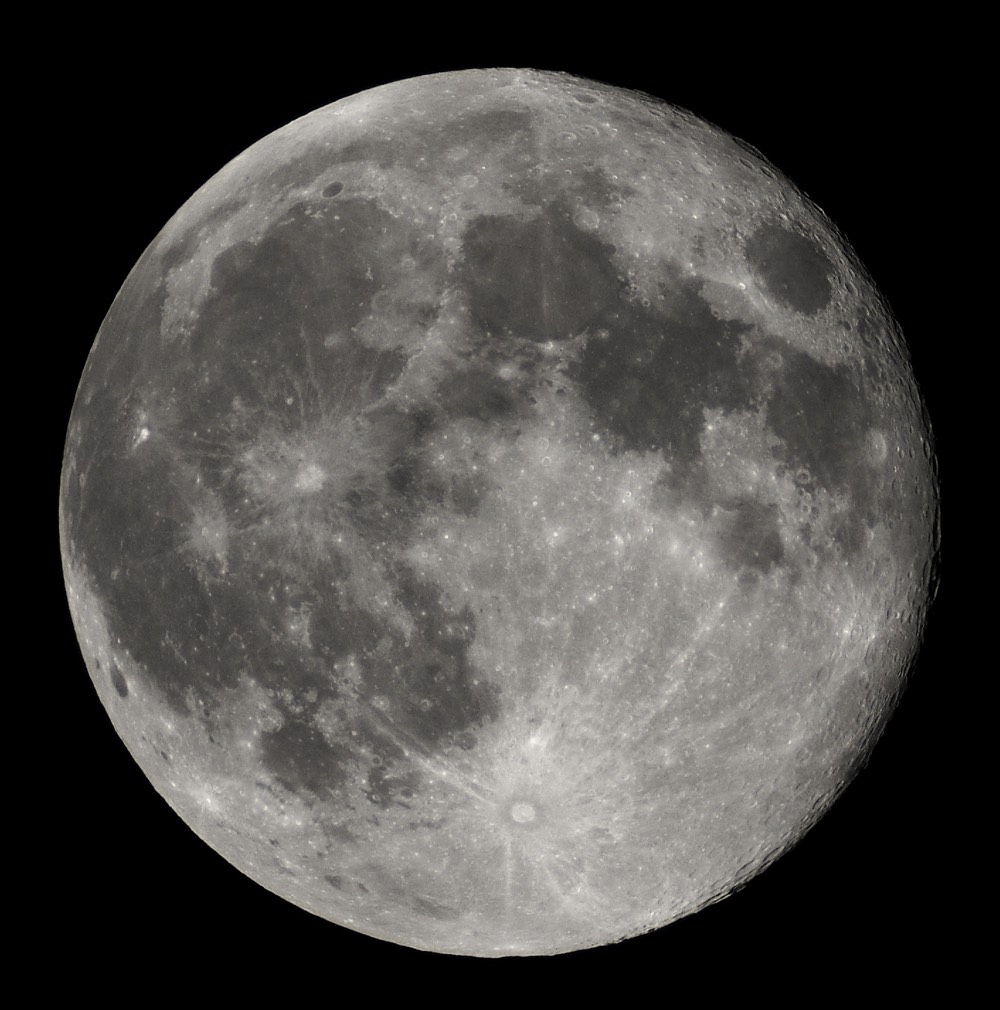 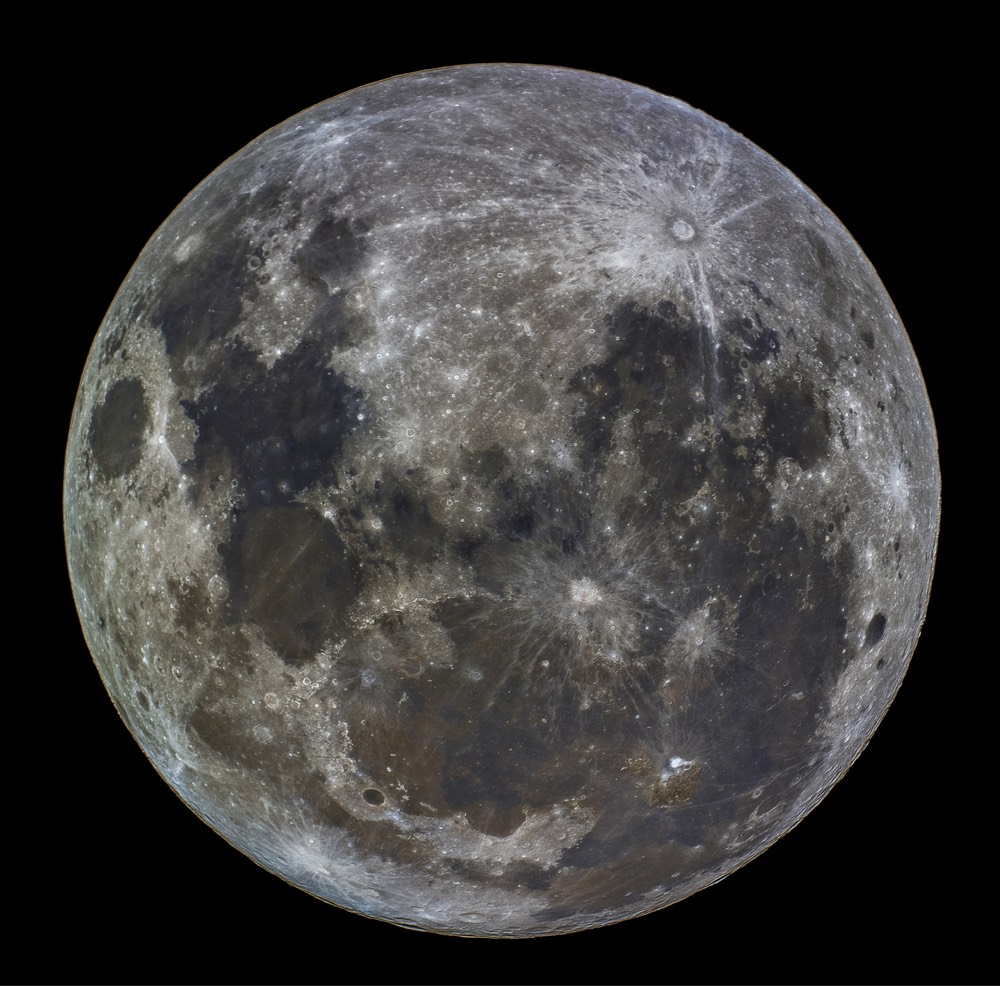 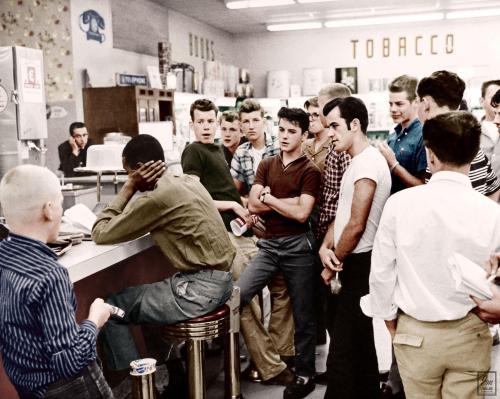